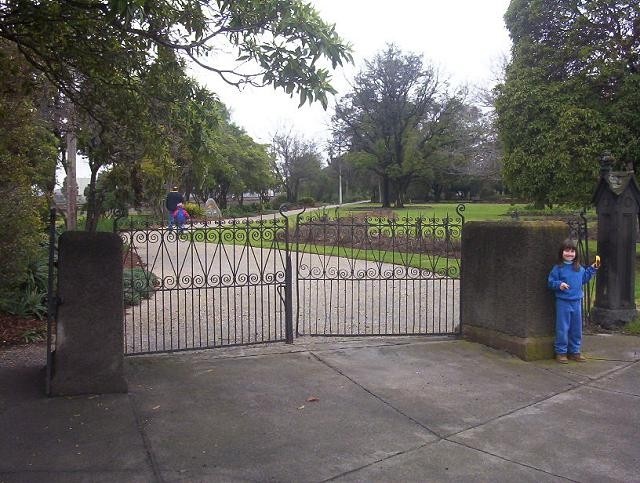 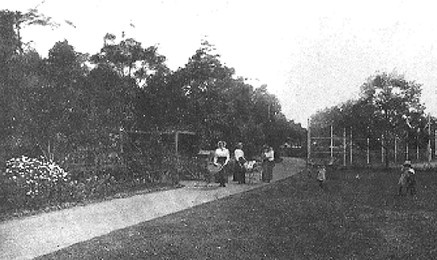 Individual place statement of significance::
The H.V. McKay Memorial Gardens are of State significance as an early example of a privately- funded garden attached to an industrial site and catering primarily for the recreation needs of workers, their families and local residents; as an integral part of an industrial complex of national importance in the history of Australian manufacturing; as part of the 'garden suburb' vision of H.V. McKay, pioneer industrialist and developer of much of the infrastructure of the suburb of Sunshine; as a link with an earlier era, with remaining elements including exotic trees, especially oaks, and some early path lay-out and landscaping. The Gardens are also of regional significance as an oasis in the heart of a densely-developed industrial and residential area and of local significance as the setting for the McKay Memorial Presbyterian church. Note: This statement of significance is based on that prepared by the National Trust of Australia (Victoria).