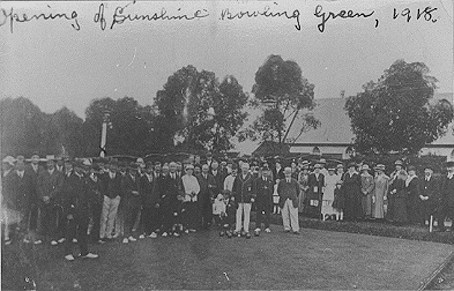 Of local historical and social significance for its close association with the origins of organised recreation in Sunshine as a company town. The surviving elements of the second clubhouse and greens, reflect the character of the early twentieth century Sunshine and the progressive expansion of the club in the post World War Two period. The associated Sunshine Gardens have been separately identified as of State significance (see Burness et al, H.V. McKay Memorial Gardens: Conservation Analysis and Management Guidelines, 1994).