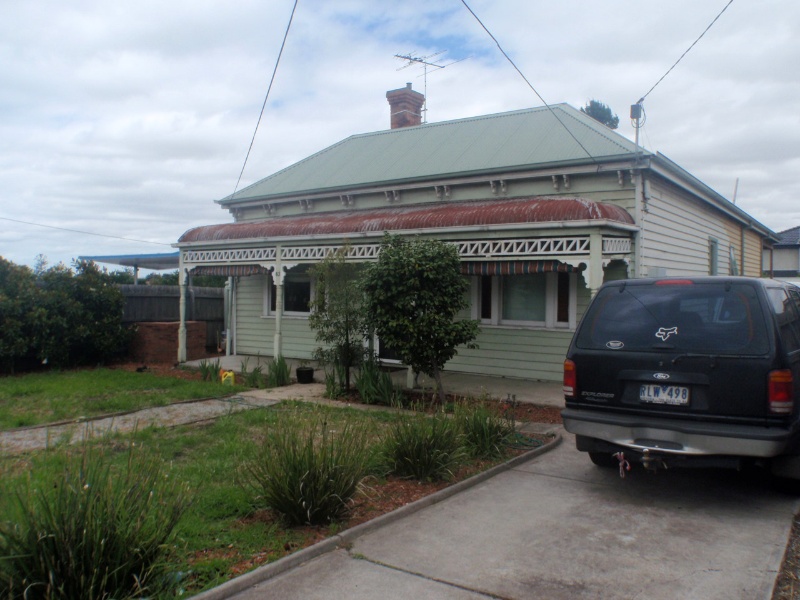 
This McKay housing subdivision is of national historical and social significance as a part of a suburb created by Australia's leading industrialist and as a milestone in the development of the industrial suburb under the influence of the Garden City movement. Sunshine became a yardstick for planning and housing reformers, with H.V. McKay being regarded as an expert on planned industrial housing. The McKay estate is of regional architectural significance as it marks a crucial phase in the development of Sunshine, housing the resident work force which promoted further industrial development.


The group of houses in the precinct represent the type of houses built either by or for company employees and managers during the period of H V McKay's dominance of Sunshine's economy and development. Most of the remaining commercial premises, which formed the nucleus of the suburb west or the railway line, have been included in a separate precinct centred on the corner of Sun Crescent and City Place. While a number of original houses have been demolished, the remaining stock provides a representative sample of homes that are generally typical of the period, with several distinctive architectural designs, some of which can be ascribed to J Raymond Robinson, who might be considered the defacto company architect for the McKay Sunshine Harvester Works.


Characterised generally by steep gabled corrugated iron clad roofs (with hipped roofs on some of the earliest examples), weatherboard cladding and timber trimmed verandahs, the houses are also set on generous allotments, often with deep setbacks. These elements contribute to the garden suburb character that was intended in the original town planning designs, and perpetuated in the perceptions of Sunshine's character. It should be remembered that in the early 20th century, Sunshine's generous suburban estates were atypical of working class housing of the period.