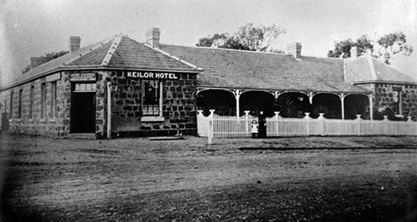 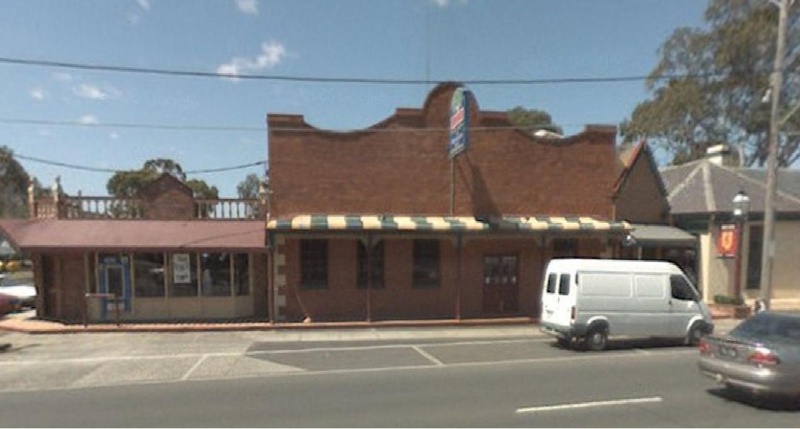 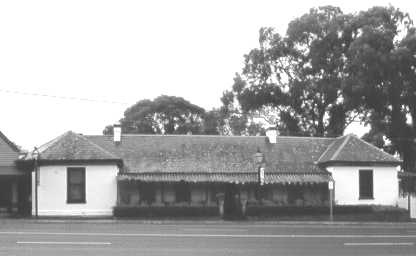 Individual place statement of significance::
The Keilor Hotel is of State historical and archaeological significance as a rare and relatively intact mid-nineteenth century public house which served the early traffic to the Mt. Alexander goldfields. It is also of significance for its association with the pioneering families of the district, the Dodds and Goudies. It is also of architectural significance as a rare early bluestone hotel which, although modified, demonstrates the type of coaching inn design common in the mid nineteenth century.


Precinct statement of significance:
Of State significance as an important remnant streetscape relating to the goldfields era village of Keilor, and with several substantial and intact buildings from the Gold Rush period including the Keilor Hotel, Court House and Police Station.