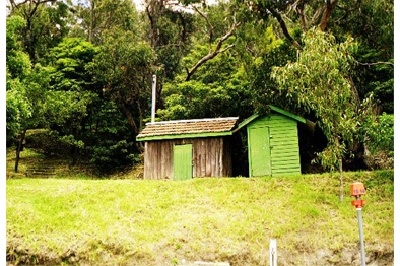 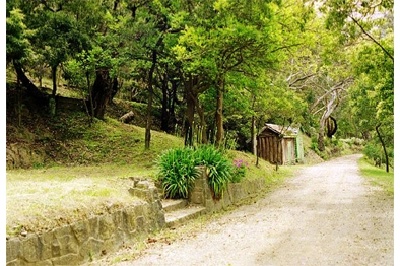 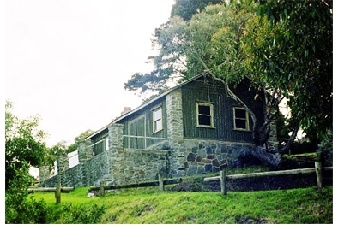 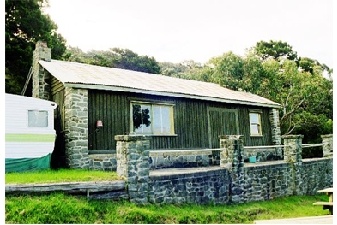 Queen's Park Caravan Park is of local significance for its historical and social values. It has been a highly valued recreational feature within the local area for more than a century (criteria A4, G1). The significance of the park is embodied in the physical fabric and setting, whereby the natural bushland and contours has been conformed into a terraced landscape with gravelled tracks and stone walls.

Within the park, the former Air Spotters' Quarters has local significance an example of volunteer air spotters' quarters established at Lorne as a community response to fears of attack by sea during the Second World War. It is also of architectural significance as an example of 'rustic park design' or 'parkitecture', a design strongly influenced by the US National Parks Service and characterised by the use of local materials to complement the natural environment. Buildings and structures took on a deliberately rustic character as a result of this design influence. It is one of several examples within the Shire (including the Great Ocean Road arch, Lorne Kiosk and Cumberland River picnic shelter) and one of a small number of examples state-wide (eg. Yarra Bend Golf House) (criteria A4, G1). Although it has been altered slightly in recent years, the original character and appearance of the building is clearly discernible.

Significant fabric includes: terraced layout, stone walls, the former Air Spotters' Quarters and two small buildings near the main entrance (one styled as a log cabin and the other is reminiscent of a bathing box).