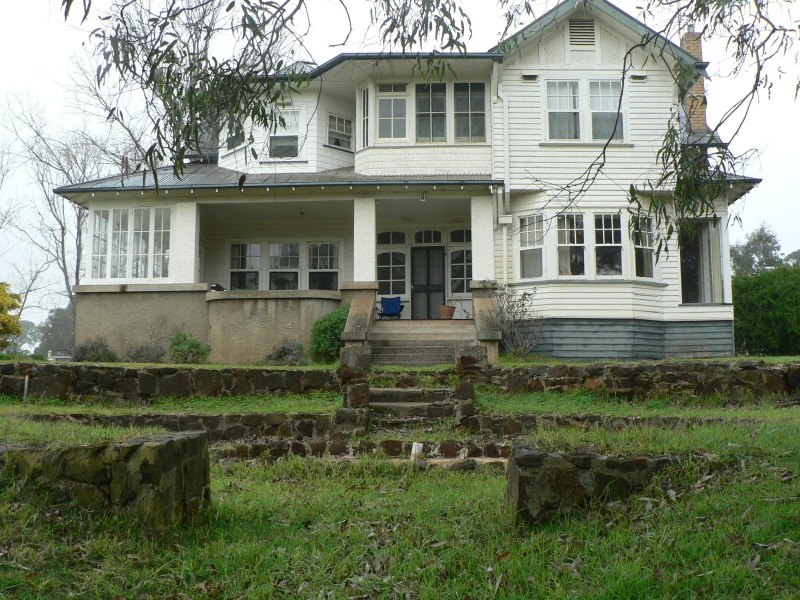 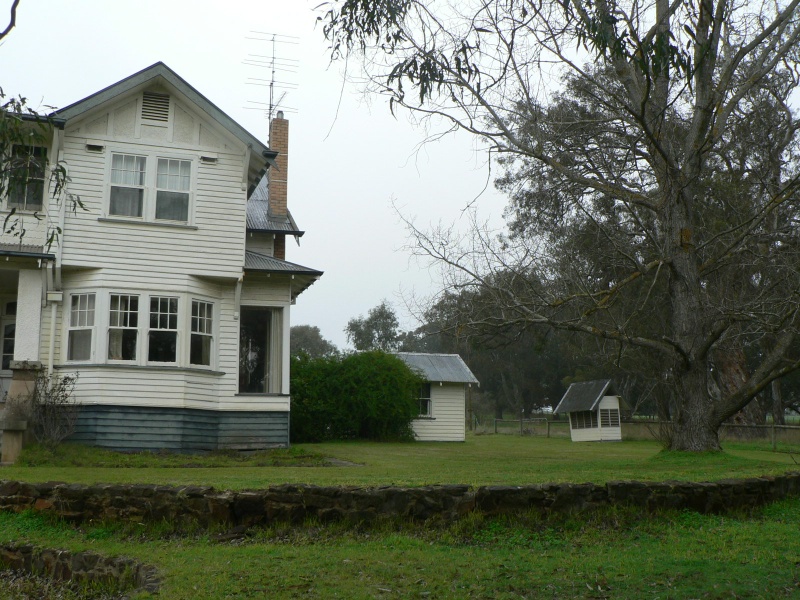 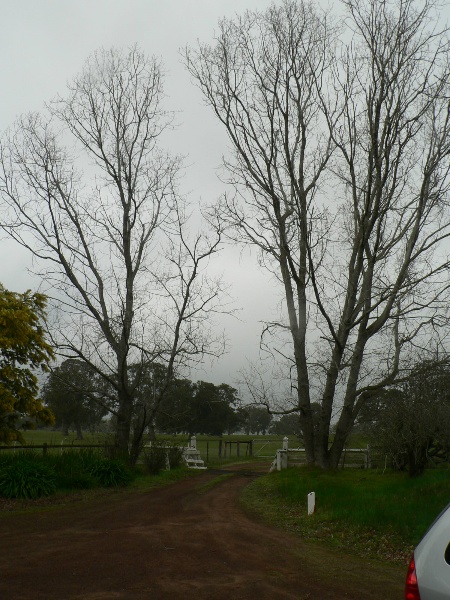 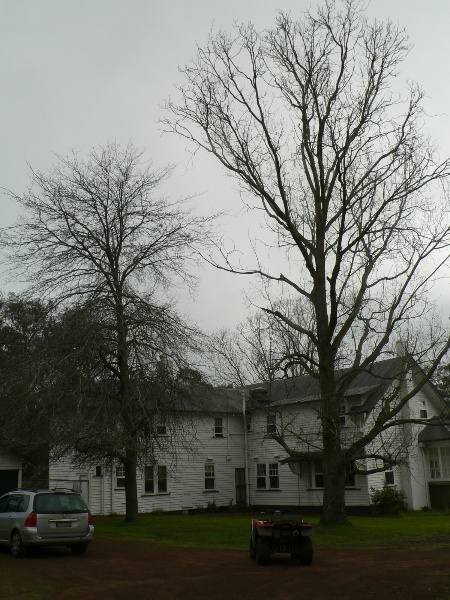 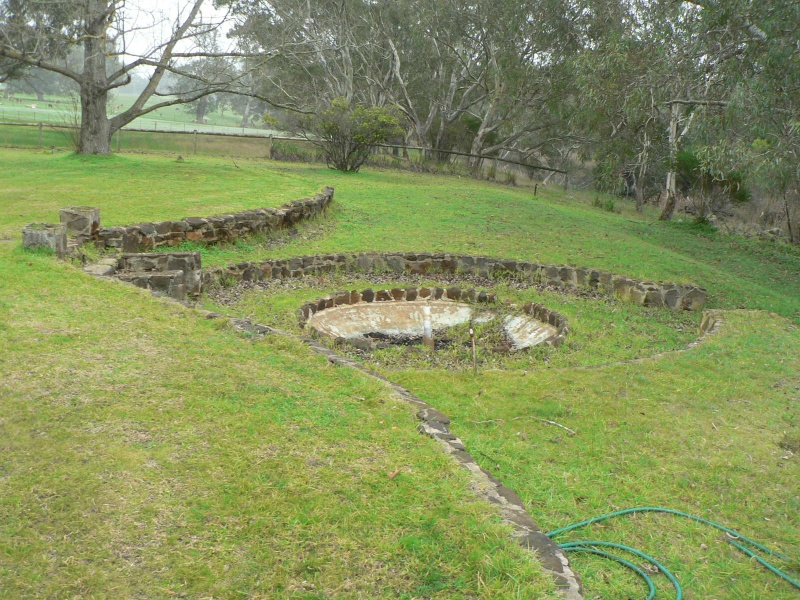 What is significant?
The new Nigretta Homestead complex is located on the north side of the Wannon-Nigretta Falls Road off the Glenelg Highway, about 12.5kms north-west of Hamilton overlooking the Wannon River. It is 3.5kms east of the former Nigretta Homestead. It is two-storeys, timber and loosely American bungalow in style with picturesque siting, massing and details. The house was built in 1929 for the new owners, O M and G K Halford. Reg. Williams, the leading Hamilton builder, built the house and the architect was probably J Carlisle Robinson of Hamilton. It is said to have been influenced by Canadian houses. It can be compared with Dunroe at North Byaduk which was designed and built by them in 1935. The new house was necessary after the subdivision of Nigretta by the previous owners and because the original homestead had fallen into ruin. The new homestead is in excellent condition and retains a high degree of integrity. The house is surrounded by the remains of a formally laid out garden, with a definite sense of style. The garden elements of particuar interest include the old orchard, the two Pin Oaks located south of the house, the Poplars framing the entrance gate and the various terraced areas, defined by stone, especially the area immediately in front of the house, and the terraced area leading to a circular pond.

How is it significant?
The Nigretta Falls Reserve is of historical and architectural significance to the Southern Grampians Shire.

Why is it significant?
The new Nigretta Homestead complex is of historical significance as the continuation of the early and important former Nigretta squatting run, demonstrating the changed circumstances of the twentieth century. It is of architectural significance as one of the few designs of local architect, J Carlisle Robinson and as the work of important local builder, Reg. Williams. It is of interest for a direct link with West Coast American domestic architecture while continuing the Picturesque tradition of the original homestead.