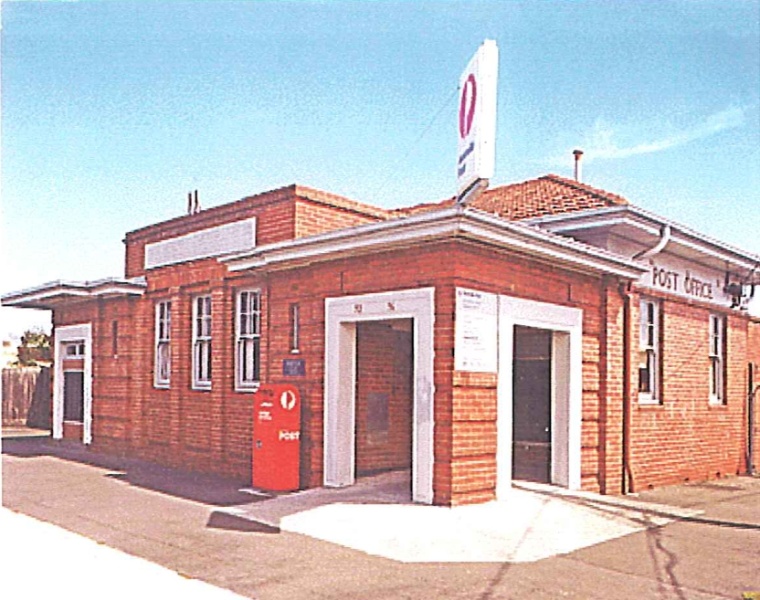 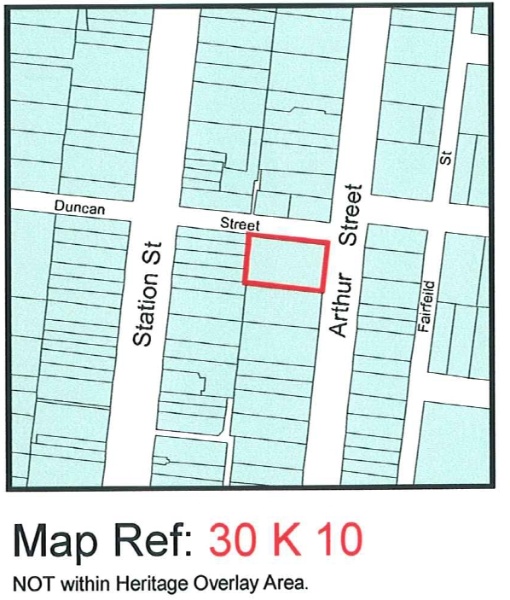 What is significant?
The former Fairfield Post Office, situated at 92 -96 Arthur Street, Fairfield builtin 1923 to the design of the Commonwealth Department of Works and Railways under the direction of H. Mackennal, Works Director is significant.

How is it significant?
The former Fairfield Post Office is of local historical and architectural significance to the City of Darebin.

Why is it significant?
It is historically significant (Criterion A) as the centre for the delivery of mail services to Fairfield from 1923 and for a period for the provision of telephone services. Its origins as a New South Wales Government Architect's Office design subsequently developed successfully by the Commonwealth is of interest.

It is architecturally significant (Criterion D) as a substantially intact example of awidely used Georgian Revival design that together with its variations was largely responsible for the public image of the former Post and Telegraph Department throughout the Inter-War period.