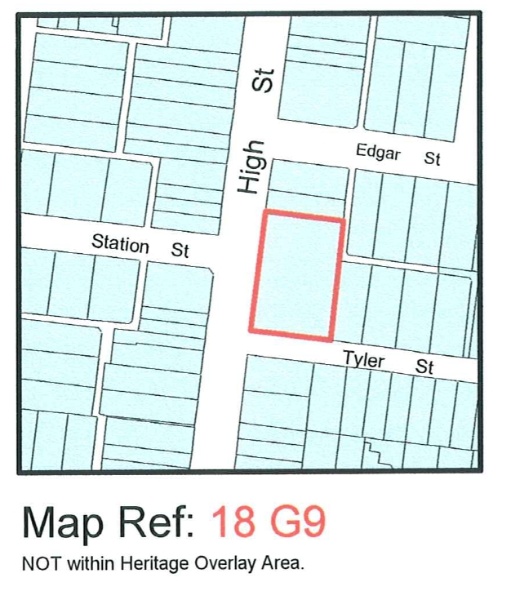 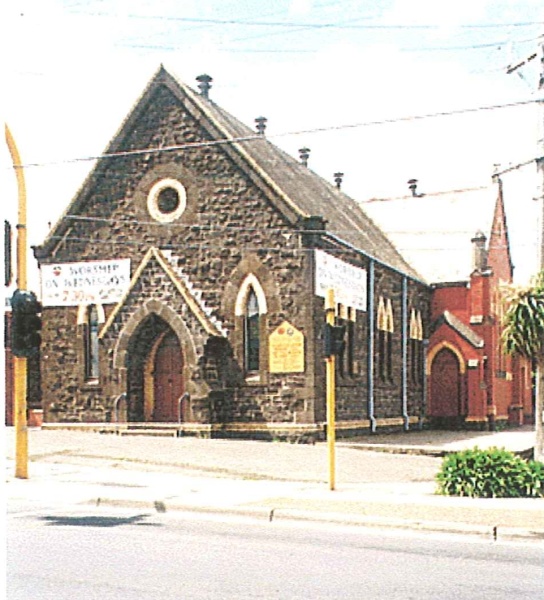 What is significant?
The Uniting Church (former Wesleyan Methodist Church) complex at 648-656 High Street, Reservoir. The following elements contribute to the significance of the place:

Fencing and later additions to the church and hall are not significant.

How is it significant?
The Uniting Church complex, Reservoir is of local historic, architectural, aesthetic and social significance to the City of Darebin.

Why is it significant?
The Uniting Church complex is historically significant as an illustration of the strength of Methodist faith in the nineteenth and early twentieth centuries and illustrates the important role that the church played in the development of the Reservoir community. As the second Wesleyan church in the Preston district and the oldest surviving Wesleyan church in Preston the 1863 church is historically significant as evidence of the beginnings of Methodist worship in the City of Darebin. The church is also significant for its associations with Samuel Jeffrey. (Criteria A & H)

The Uniting Church complex is socially significant for its strong community associations because of its continuous use as a Wesleyan, and later Uniting, church over 140 years. (Criterion G)

Architecturally, the 1863 Church is significant as a fine example of the simple Early English Gothic style, which is representative of early church buildings in Victoria, particularly in rural areas. The complex as a whole has aesthetic significance for its landmark qualities due to its historic character and scale and siting of the church and other buildings on a prominent corner in Reservoir. (Criterion D & E)