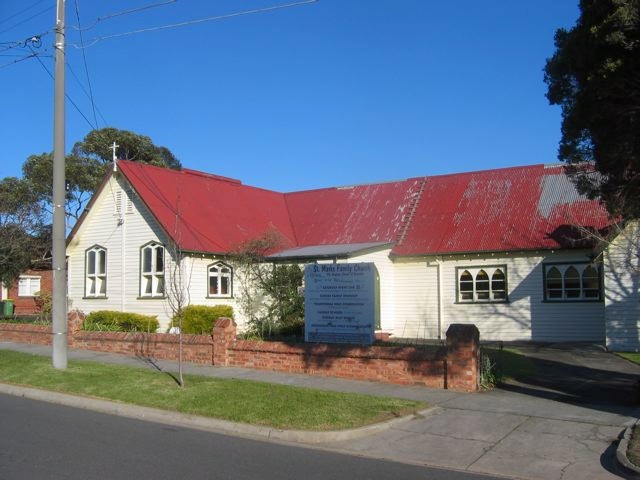 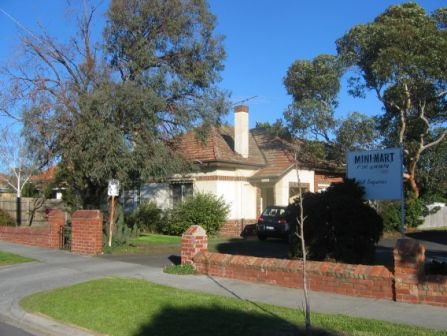 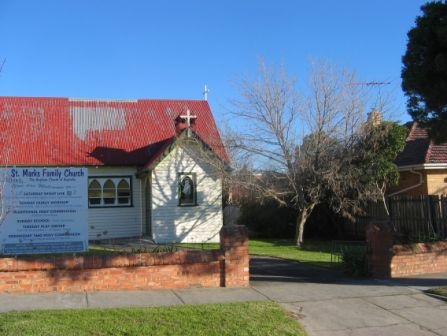 What is significant?
St Mark's Anglican Church complex at 19-21 Beatty Street, Reservoir is significant. The following elements contribute to the significance of the place.

- The church, relocated to this site from Camberwell in 1930, and extended in 1952 to accommodate the growing congregation.
- The vicarage, designed by noted architects, Gawler and Drummond, erected in 1936.
- The low brick front fence constructed by members of the congregation in the 1930s.
- The church hall constructed at the rear of the church in 1959.

Later alterations and/or additions to the various buildings, and the landscaping, are not significant.

How is it significant?
St Mark's Anglican church and vicarage at 19-21 Beatty Street, Reservoir is of local historic and social significance to Darebin City.

Why is it significant?
Historically, St Mark's Anglican Church and vicarage is significant as an illustration of the continuing development of the Anglican church in Darebin during the inter-war period and for its continuing associations with the Anglican church. The inter-war and post-war period was a time of significant growth in Preston and the construction of the church was associated with the formation of a new separate West Preston parish to serve the developing residential areas in the west and north of Darebin. The church is one of a small number of public and community buildings that illustrate this growth. (AHC criteria A.4, H.1)

Socially, the church complex is significant for its strong and continuing associations with with the Anglican community in Reservoir. (AHC criterion G.1)