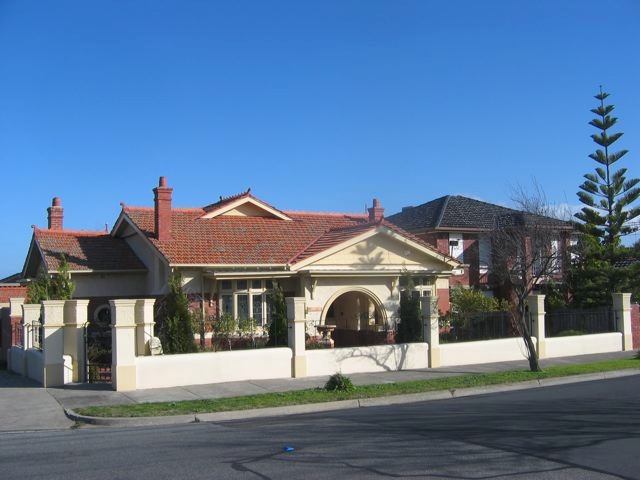 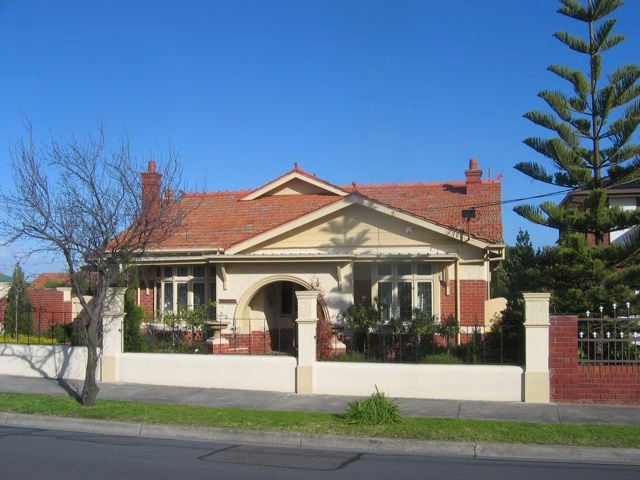 What is significant?
The Edwardian brick bungalow, constructed by 1919, at 59 King William Street, Reservoir is significant. It has a low pitched tiled gable roof with a projecting gable over a porch, which has rendered arch. The windows in the front elevation are side-hung casements with transoms arranged as shallow curved bays.

Later alterations and additions, including the front fence, are not significant.

How is it significant?
The house at 59 King William Street, Reservoir is of local historic and architectural significance to Darebin City.

Why is it significant?
Historically, the house at 59 King William Street, Reservoir is historically significant as a representative example of a house that is associated with the beginning of the first phase of suburban development in Reservoir just after World War One. It is architecturally significant as a representative and well-detailed example of an inter-war bungalow, which is notable as relatively early example of this style that illustrates the transition between Edwardian and inter-war bungalow architecture. The significance of the house is enhanced by its relatively high degree of intactness. (AHC criteria A.4, D.2)