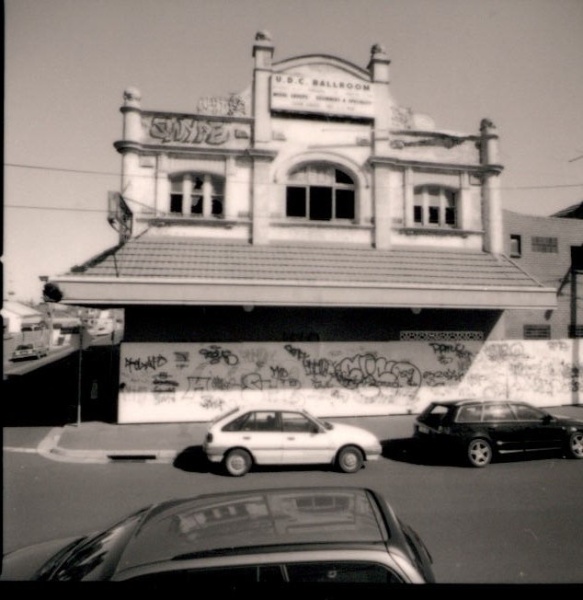 The former St Georges Theatre is significant to the City of Maribyrnong because:
- its creation was heralded with much enthusiasm by the community and its leaders and has been a major social gathering place within the City over a long period ( Criterion A4, G1);
- it was the setting for expression of dissent to conscription in the World War One era plus other events such as bitter conflict among the City's youth ( Criterion A4);
- its upper facade shows great architectural invention, using the Romanesque revival (Criterion F1); and
- it is a prominent landmark within the Yarraville railway precinct, relating closely with much of the adjacent significant architecture, but identifiable as a public auditorium among the commercial and transport structures nearby which make up the precinct ( Criterion A3).

The Australian Heritage Commission criteria consist of a set of eight criteria which cover social, aesthetic, scientific, and historic values. Each criterion has sub-criteria written specifically for cultural or natural values. The relevant criteria are:

A.3 richness and diversity of cultural features

A.4 demonstrates well the course and pattern of history, important historic events

G.1 social importance to the community