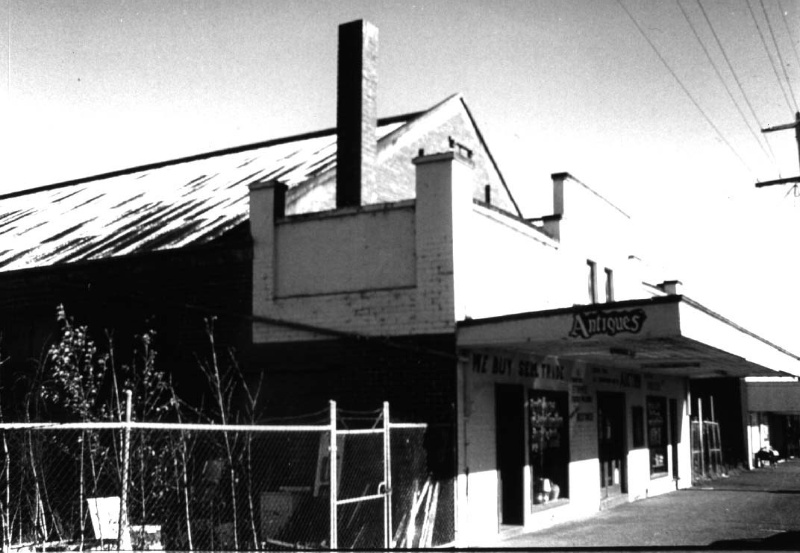 Garfield Picture Theatre, built between 1924 and 1925 for a Mr. Donohue, is significant to Cardinia Shire as an unusually substantial country cinema dating from the Australia-wide boom in cinema building in that decade. It is significant as one of the few picture theatre buildings remaining in the shire. The Garfield Theatre was of historical significance as the first supplier of electric power to the town. The building has significance as a major element in the Garfield commercial streetscape which dates predominantly from the 1920s era. It is significant, too, for its near original exterior with the old name on the facade, although now used as an antique shop.