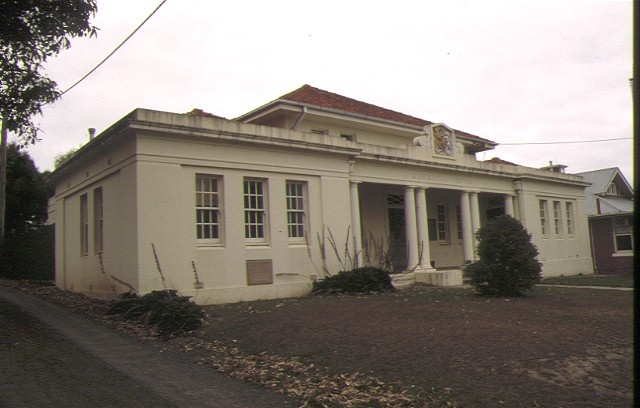 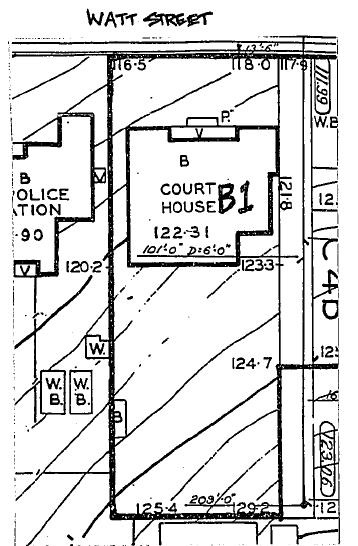 The town of Wonthaggi is a relatively recent development, coming into existence in 1909 with the opening of the State Coal mine. A Court House forms part of a public precinct and is an important identifiable community element in Wonthaggi.

The Wonthaggi Court Hose is a unique and essentially intact example of a Georgian Revival Style Court House designed and constructed during the inter-war period, its simplified and refined classicism is characteristic of the Georgian Revival style during the inter-war period. The Wonthaggi Court House also demonstrates the popularity of the Georgian Revival style which was employed on a range of buildings including the Emily MacPherson College of Domestic Economy, also designed by E Evan Smith, which won the Royal Victorian Institute Architects Street Architecture Medal in 1930.

The building was designed by the Public Works Department in 1927 under the supervision of E Evan Smith and acknowledges nineteenth century Court House designs employed in Victoria.