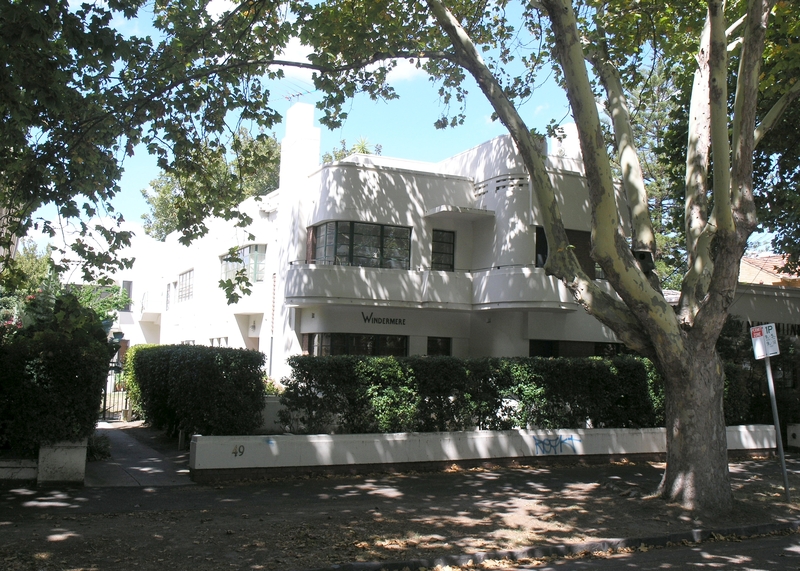 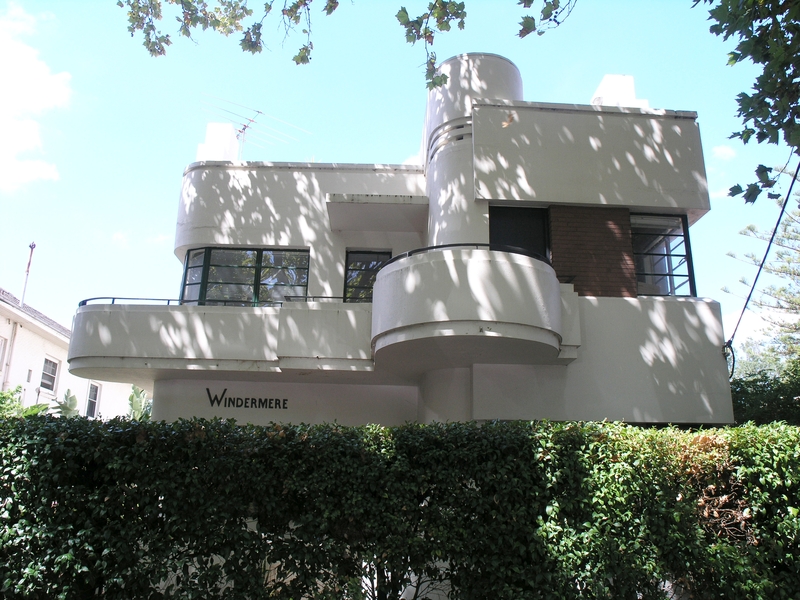 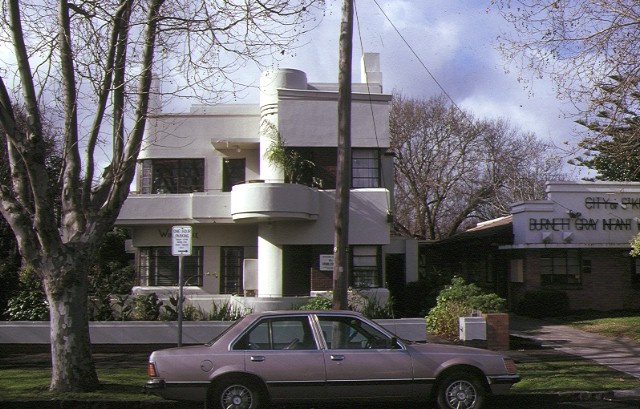 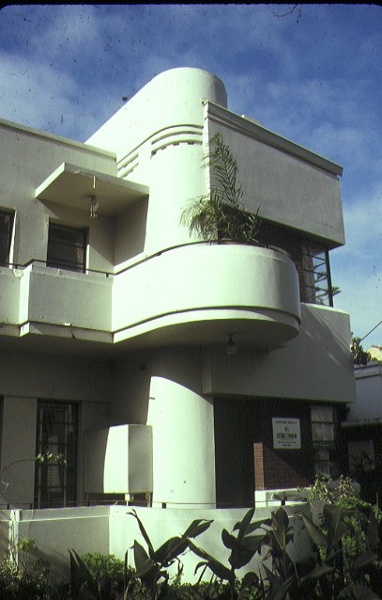 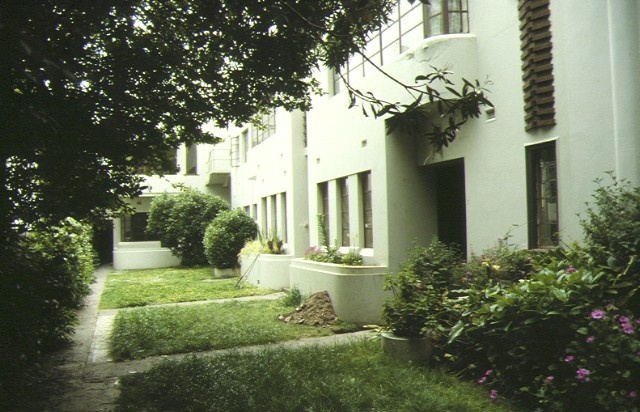 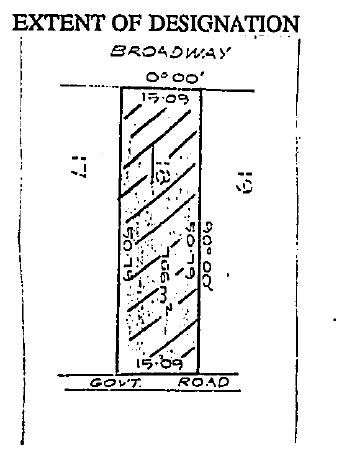 Windermere Flats (1936) is a finely detailed and comparatively rare example of a block of flats in the "Streamline Moderne" style which, although prevalent in the 1930s, has resulted in relatively few buildings in this style in Victoria. This building is one of the most advanced in external design as well as being one of the earliest. Important external features include the front elevation with its projecting balconies and planter box, the stair access to the front first floor flats, the stepped front door reveals and the stair to the roof-top sun deck. Builders Chapman and Williams constructed this building in 1936 for Mr C Habersbenger. The architect was JHE Dorney.