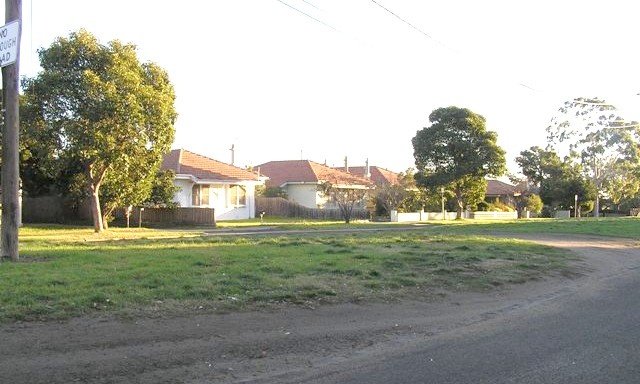 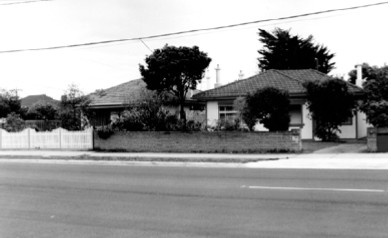 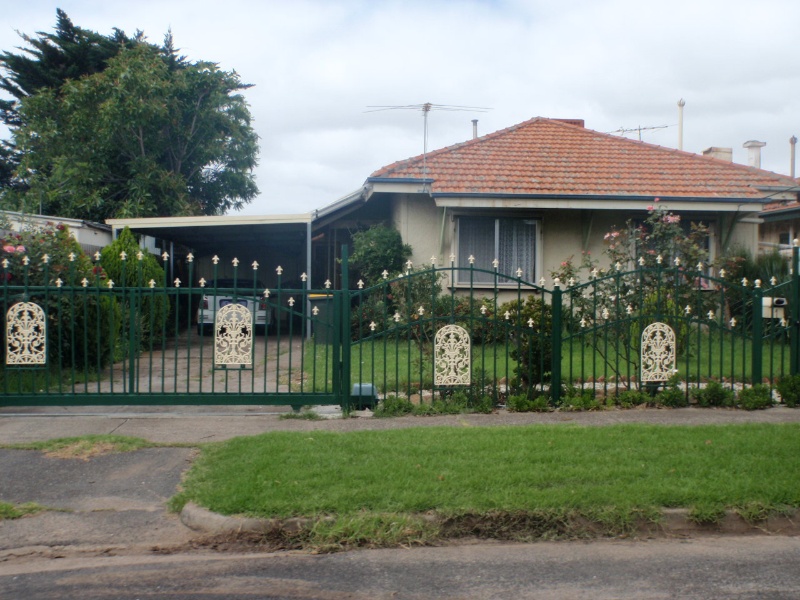 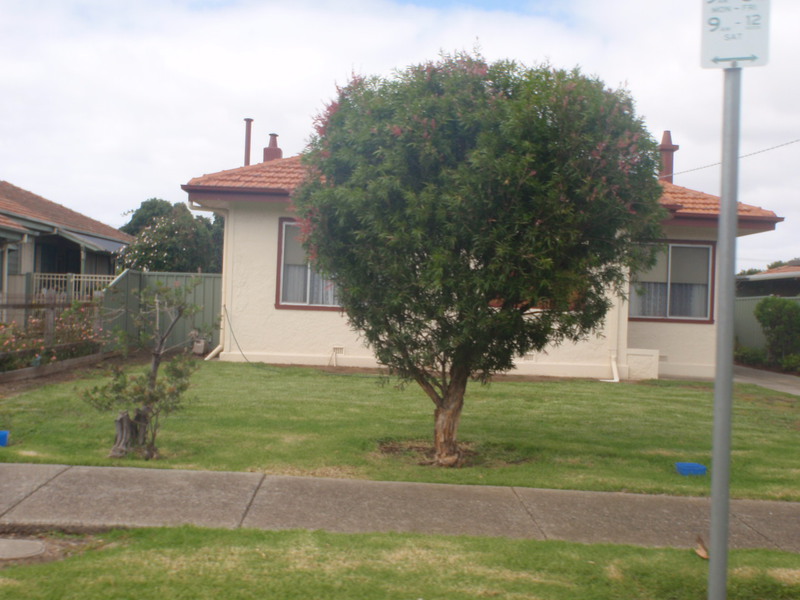 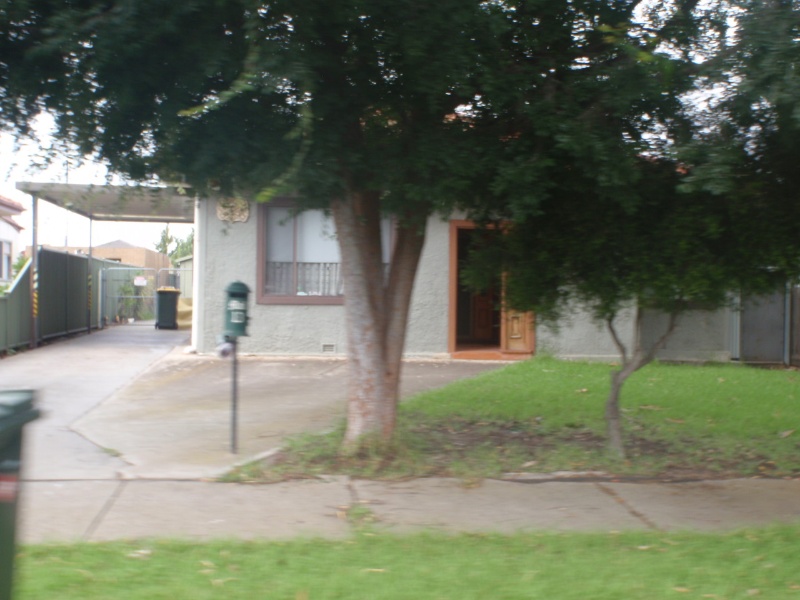 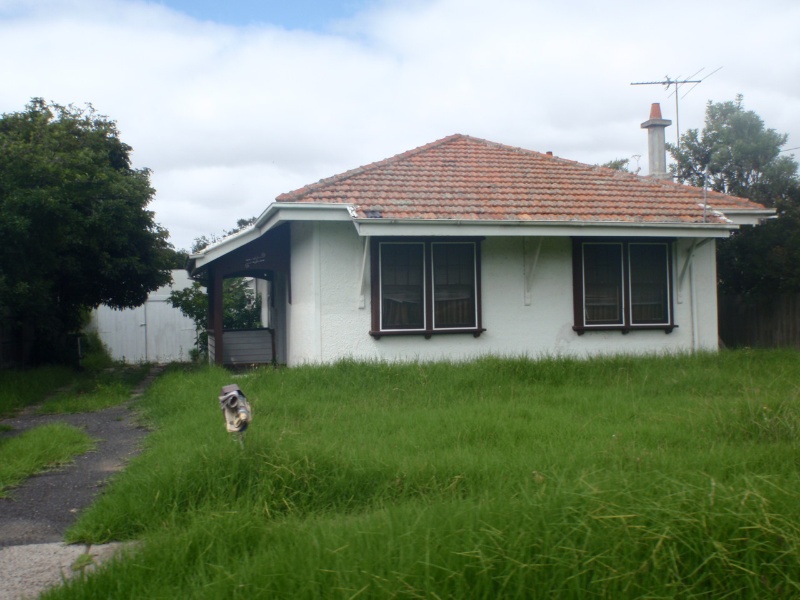 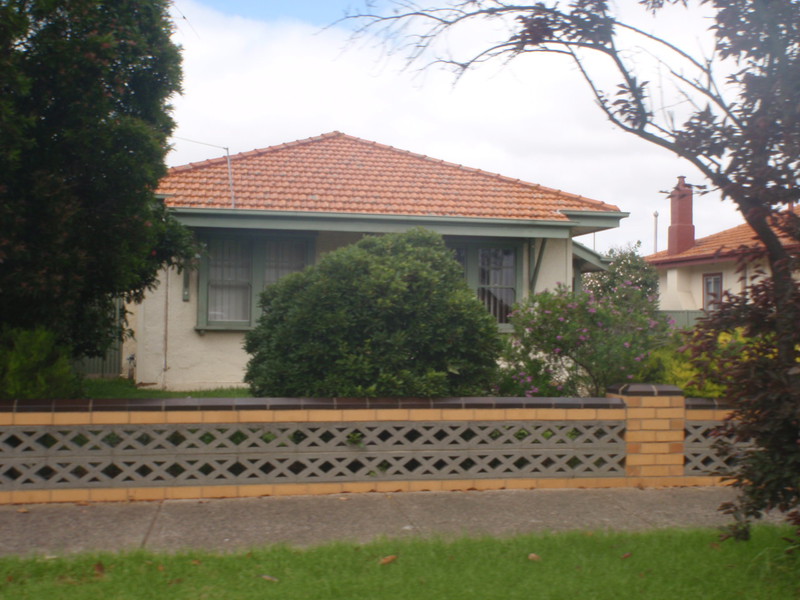 The Leith Avenue precinct is of regional historic and architectural significance as an interesting example of a planned building settlement, under the auspices of the Sunshine Harvester Works, though financed with Victorian State Savings Bank backing. The precinct is of architectural significance for the early and rare use of concrete in the construction of the houses, which was still quite an innovation in 1924, although some concrete houses had been built in Sunshine by 1910. The spaciousness of the lay-out of Leith Avenue suggests the influence of Garden City planning principles.

The precinct is of historical significance as one of the more recognisable examples of the planned urban development that characterise much of early Sunshine's suburban expansion during the period under McKay's influence in the early 20th century. It is also significant for its association with the State Bank of Victoria as one of a number of interwar housing schemes. While much smaller than the Garden City Estate, there are interesting parallels with it in relation to garden city design principles and the experimental building methods such as the use of off-form and prefabricated concrete.