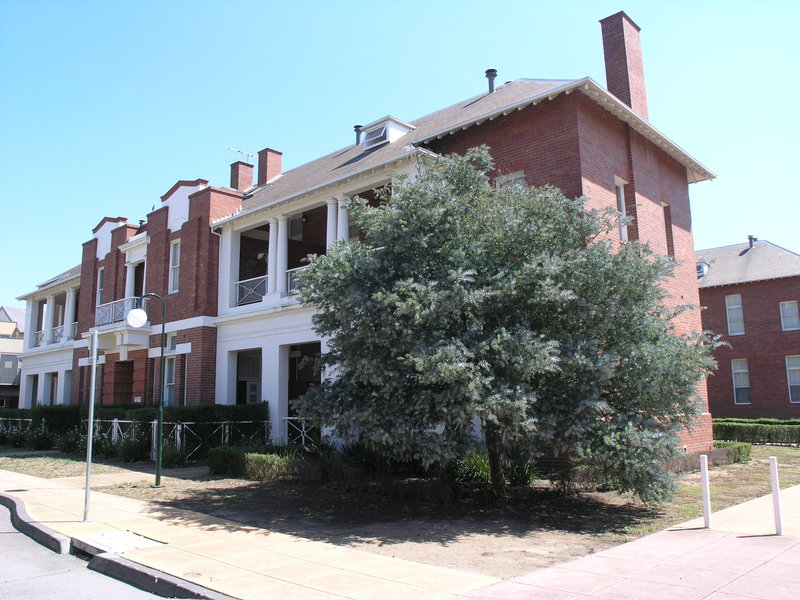 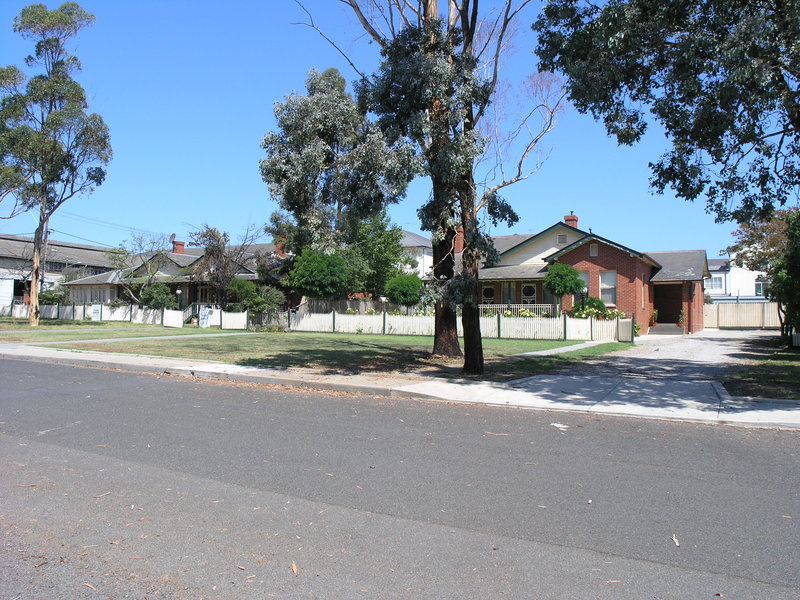 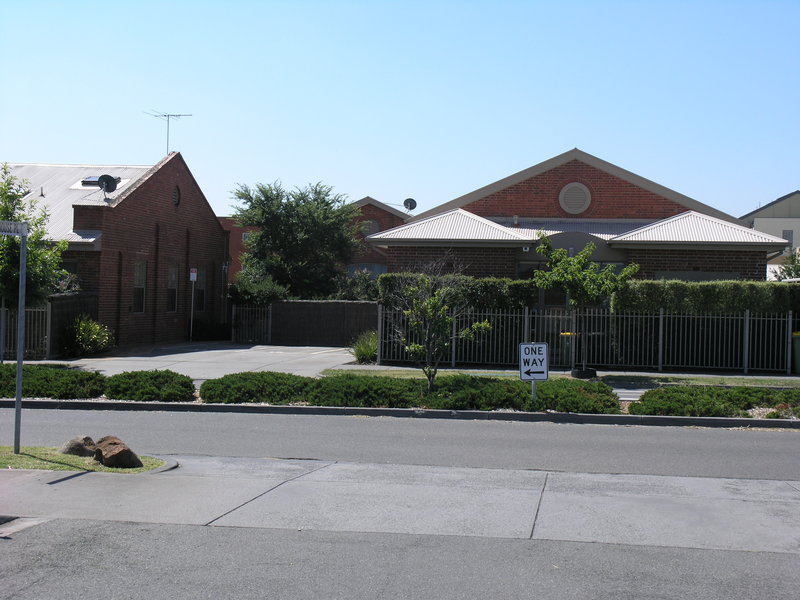 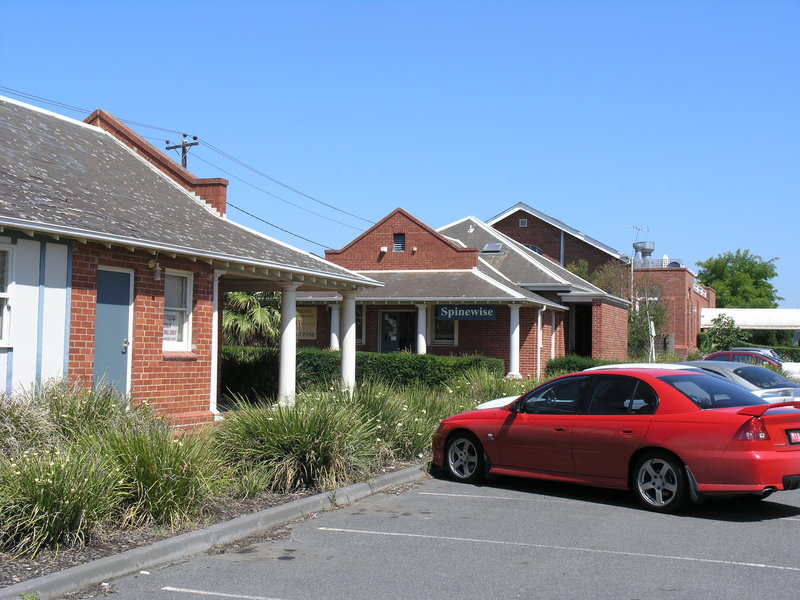 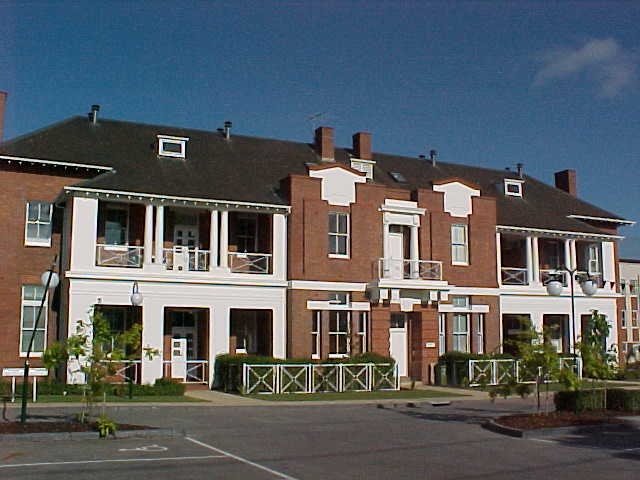 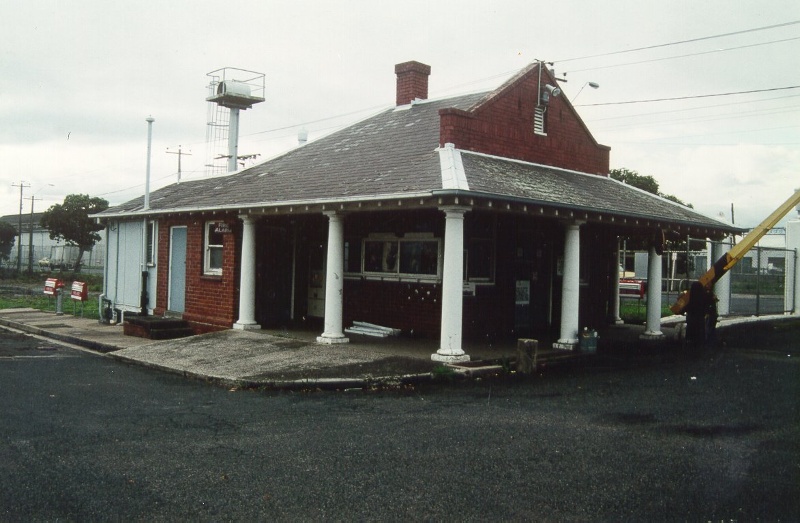 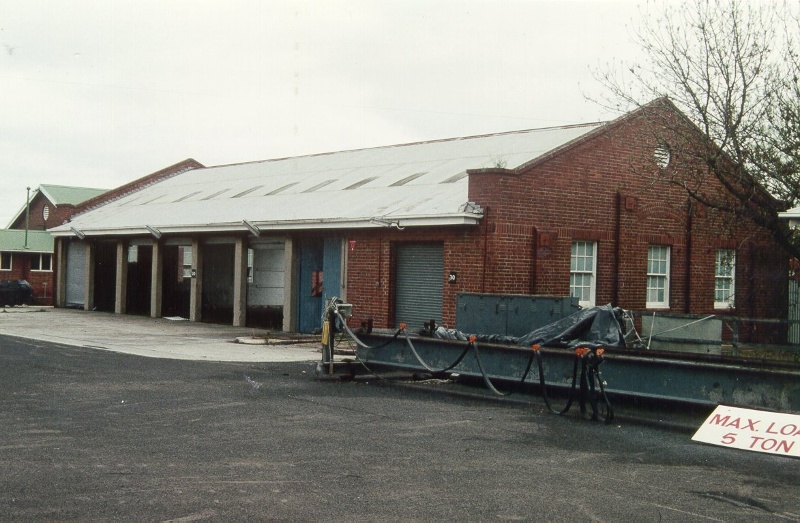 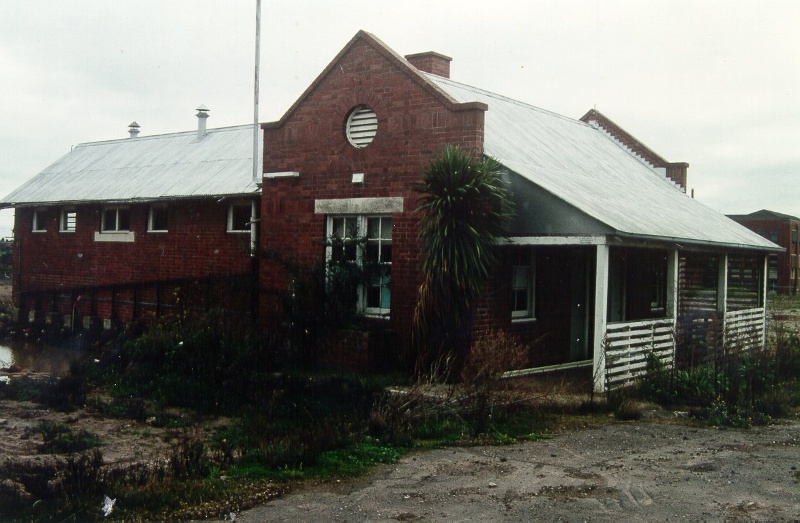 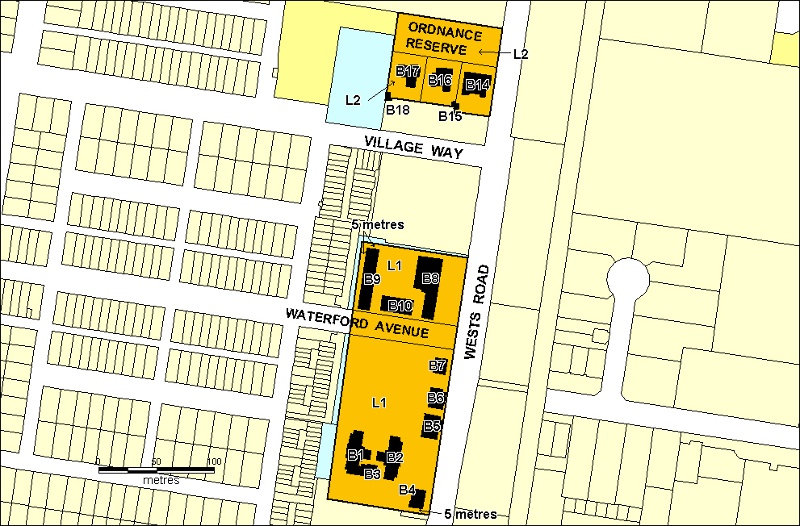 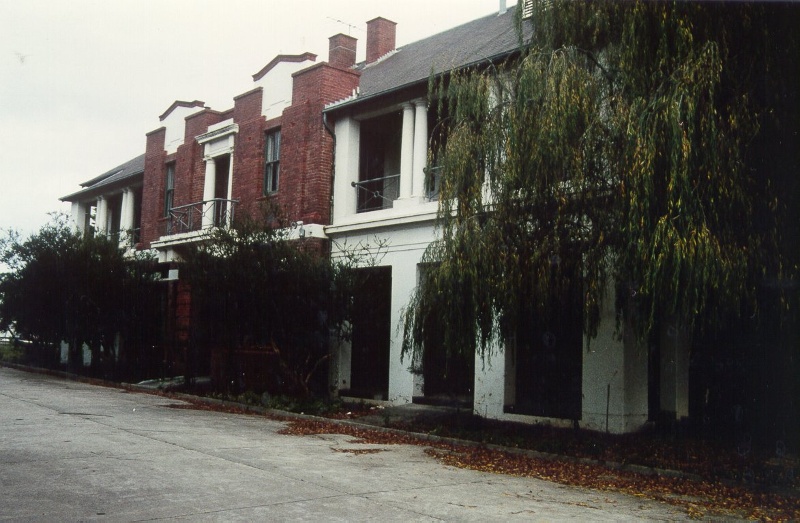 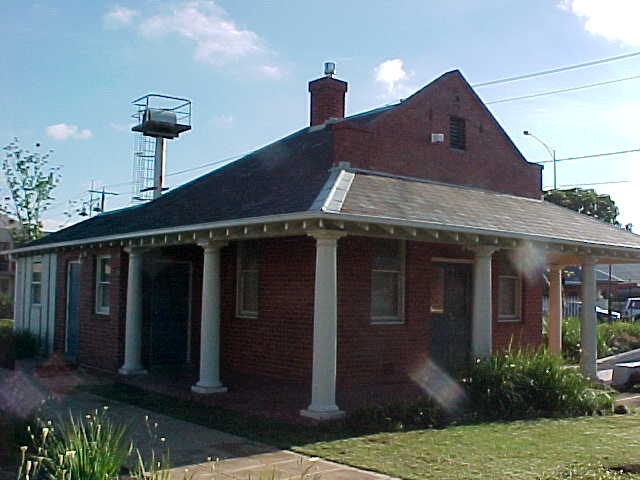 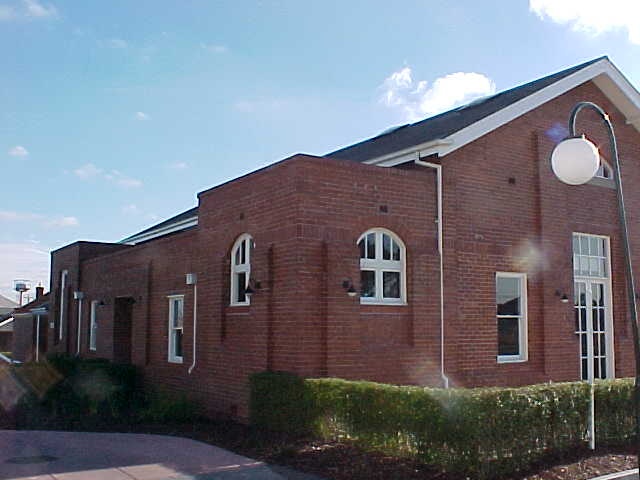 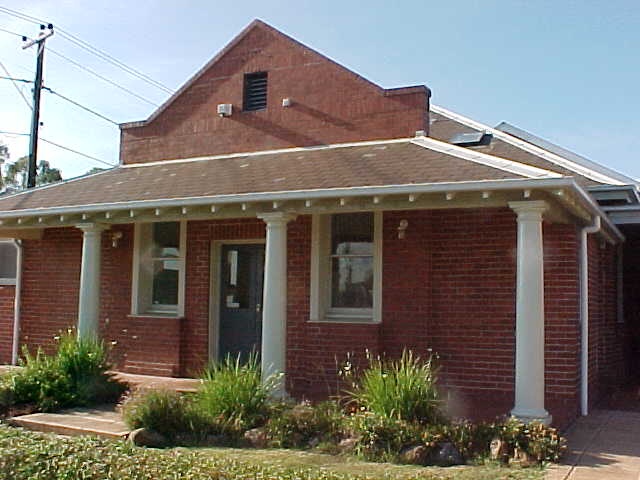 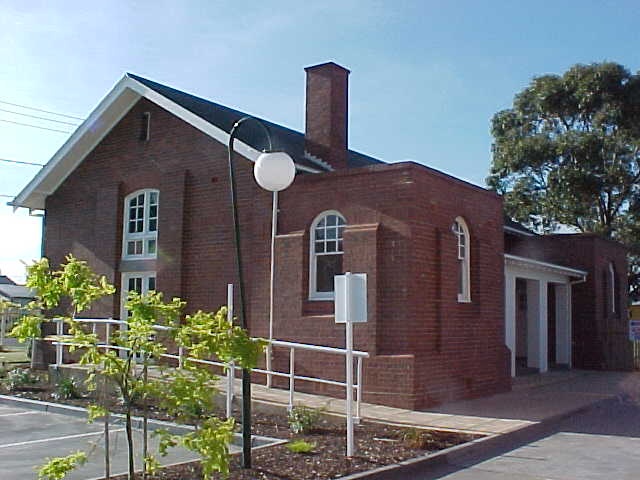 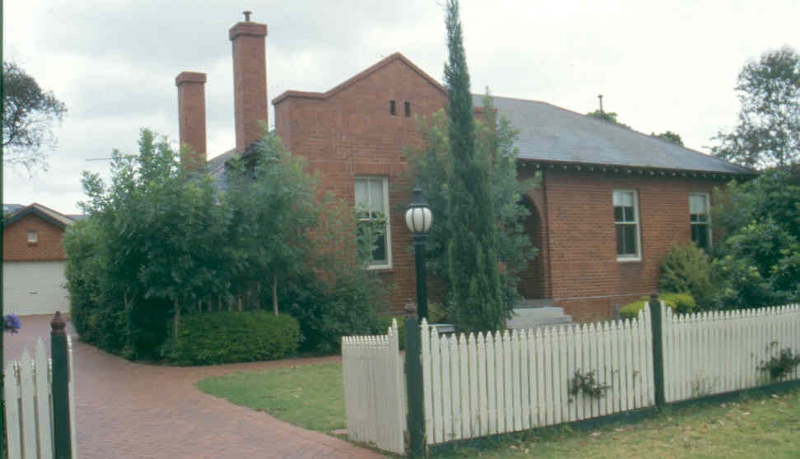 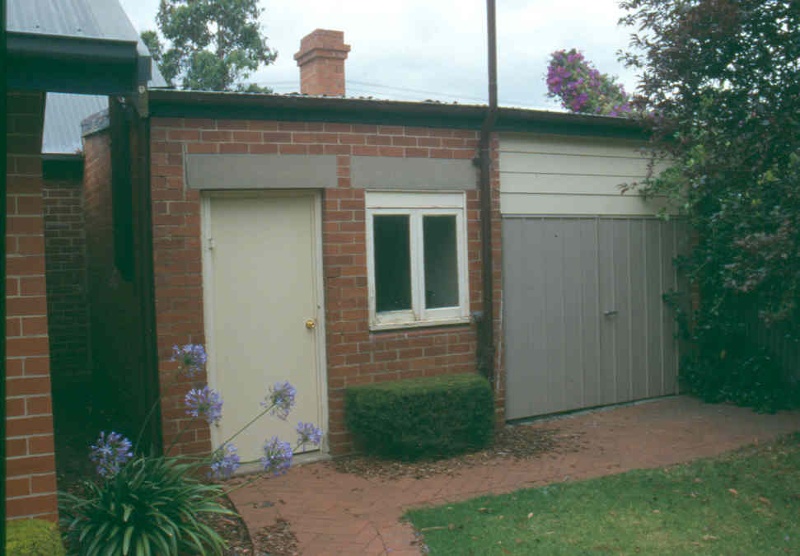 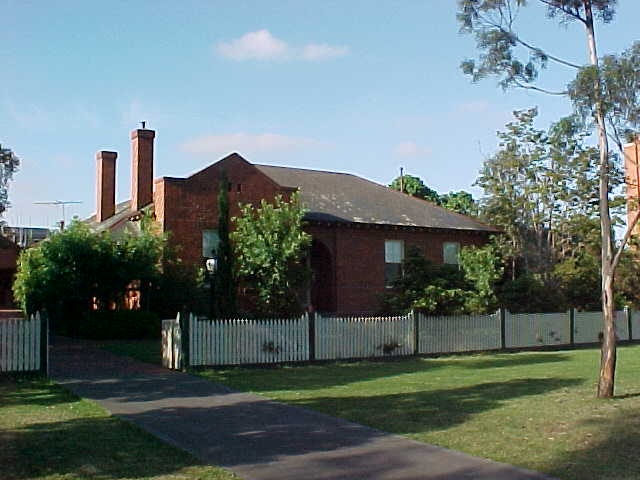 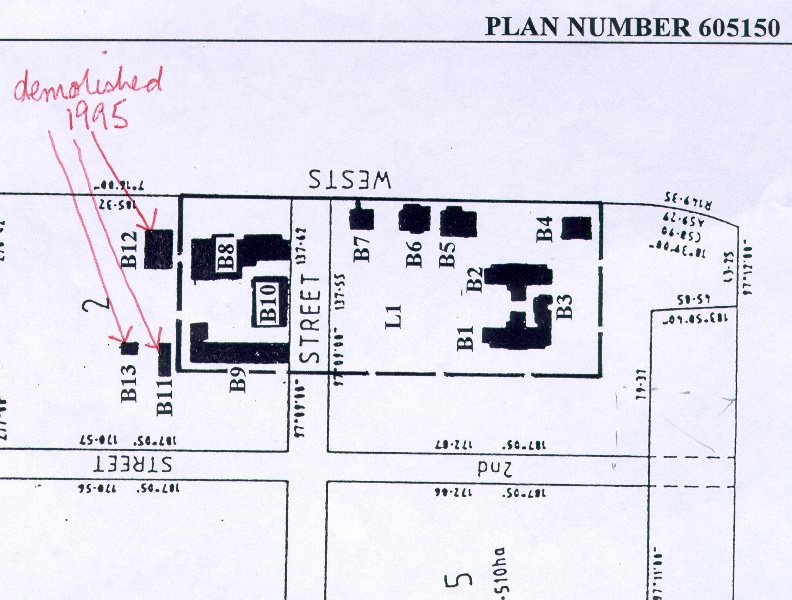 The buildings that comprise the former Royal Australian Field Artillery (RAFA) Barracks of 1911 are red brick with either slate or corrugated iron roofs grouped around the former parade ground. The accommodation buildings are on the western side of the parade ground with the administration buildings to the east and the stables, gun shed and service buildings to the north. Further north are separate residences for the Commandant, Captain and Single Officers constructed in 1913. There is a consistent architecture throughout the RAFA Barracks which is an eclectic blend of elements of the Federation Free Classical and Arts and Crafts styles favoured by Commonwealth architect John Smith Murdoch (1862 -1945).

The former RAFA Barracks is historically, architecturally and socially significant to the State of Victoria.

The former RAFA Barracks buildings form an important, architecturally cohesive complex of early Commonwealth military buildings associated with a field artillery battery. The layout of the complex with the accommodation buildings on the western side of the former parade ground, the administration buildings to the east and the stables, gun shed and service buildings to the north, and distinctly separate quarters for the commanding officers reflects its military function.

The former Royal Australian Field Artillery Barracks is historically significant as the only field artillery depot in Victoria remaining from the pre-World War One era and as a rare example of a site which demonstrates the relationship between soldiers, horses and guns. It is also historically important for its use as a First World War training depot.

The architectural design of the RAFA Barracks buildings is significant as the work of the distinguished Commonwealth architect John Smith Murdoch whose nationally important works include Provisional Parliament House and Yarralumla Canberra, HMAS Cerberus Crib Point, RAAF Point Cook and the former High Court, 450 Little Bourke Street, Melbourne. The three Arts and Crafts Bungalow style houses for the commanding officers were some of the earliest Commonwealth Government houses by Murdoch designed in a Garden Suburb manner. They were the earliest domestic designs by Murdoch in Victoria and were the forerunner to the Garden Suburb designs of many other houses by Murdoch in Australia.

The RAFA Barracks is of interest as a good example of a complex of buildings which have been adapted with minimal alteration from one significant use as a military barracks to another as administration and process buildings in a nationally important munitions factory.