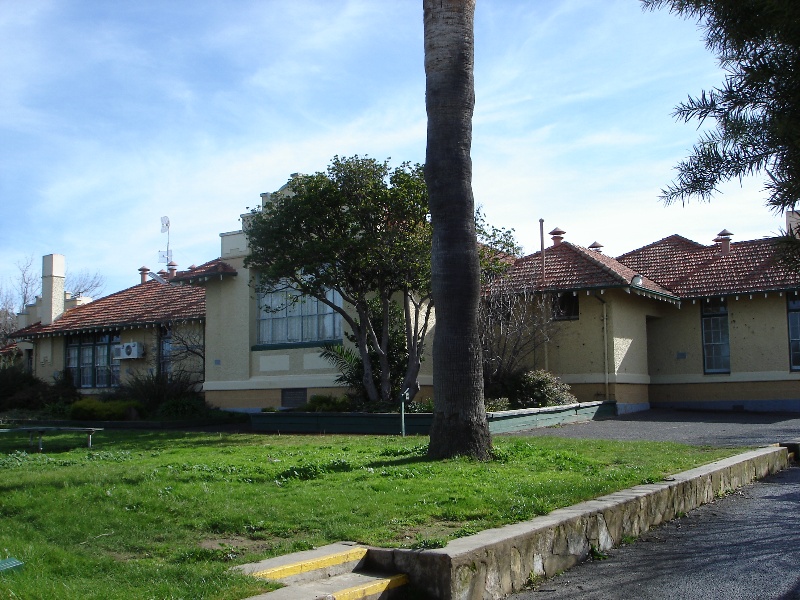 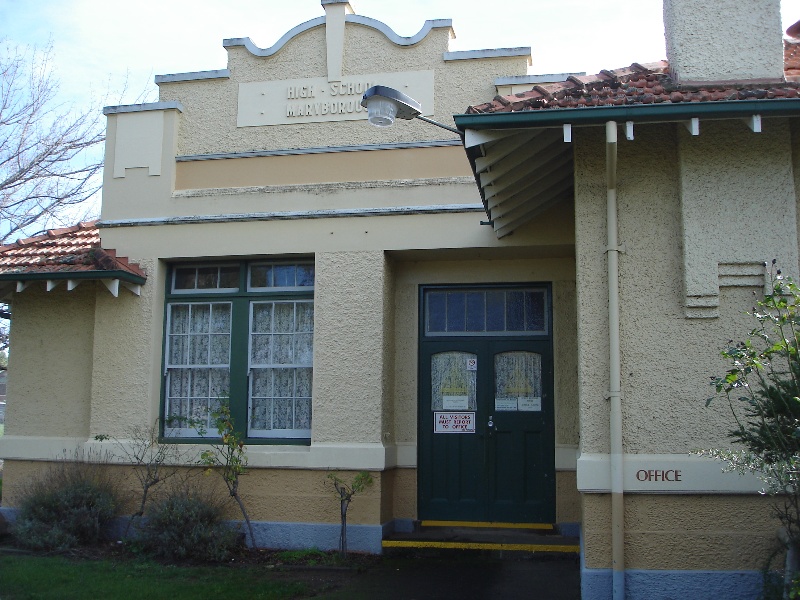 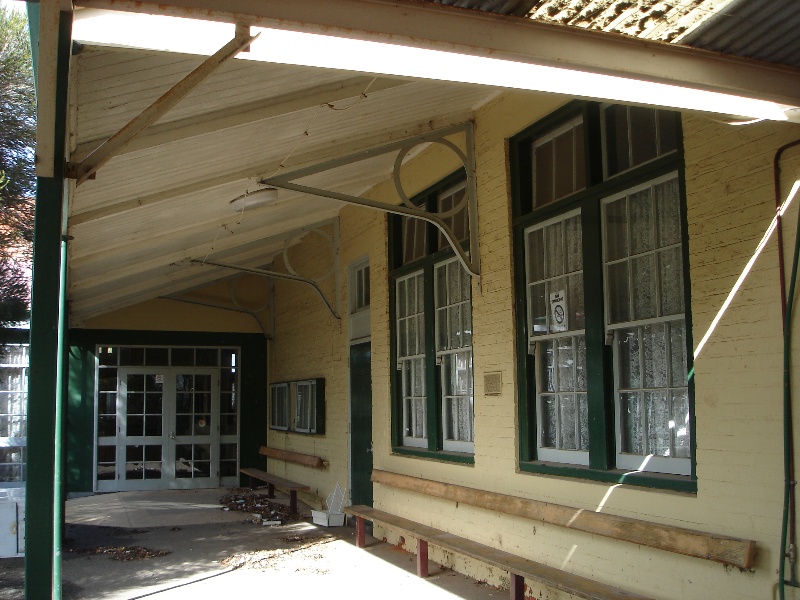 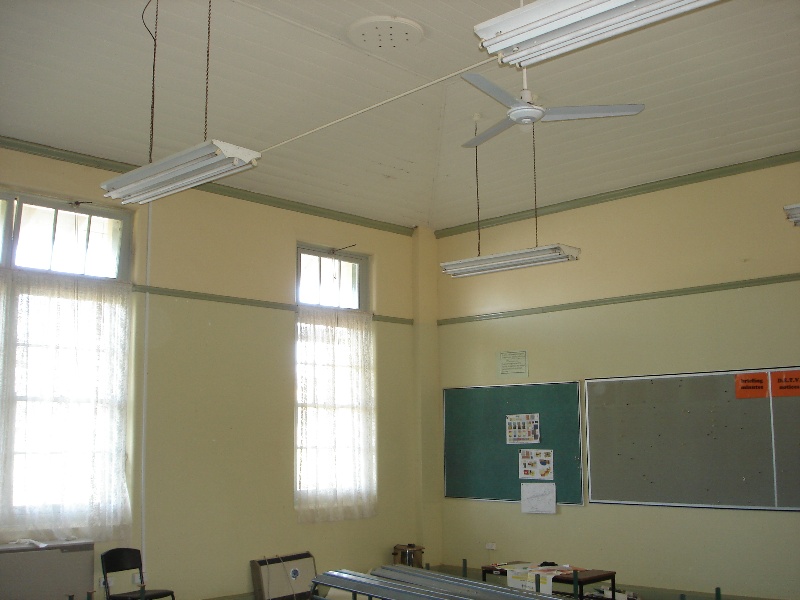 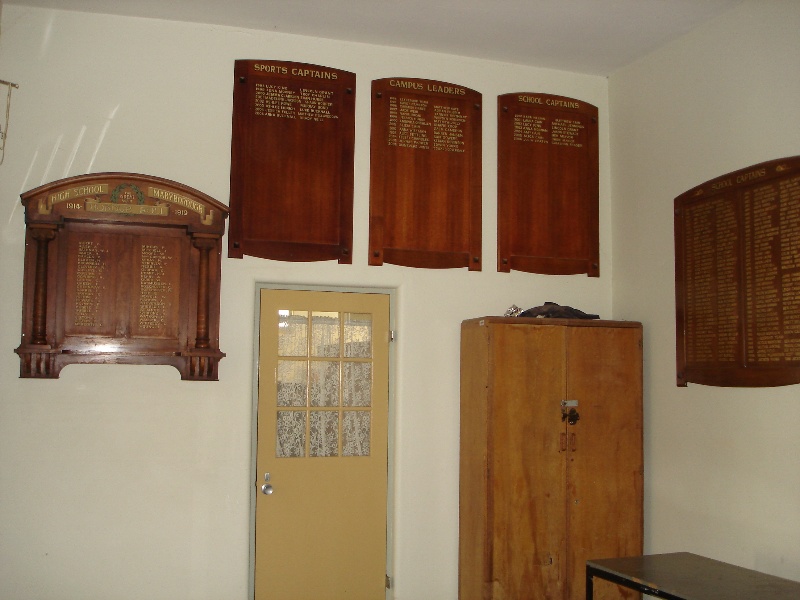 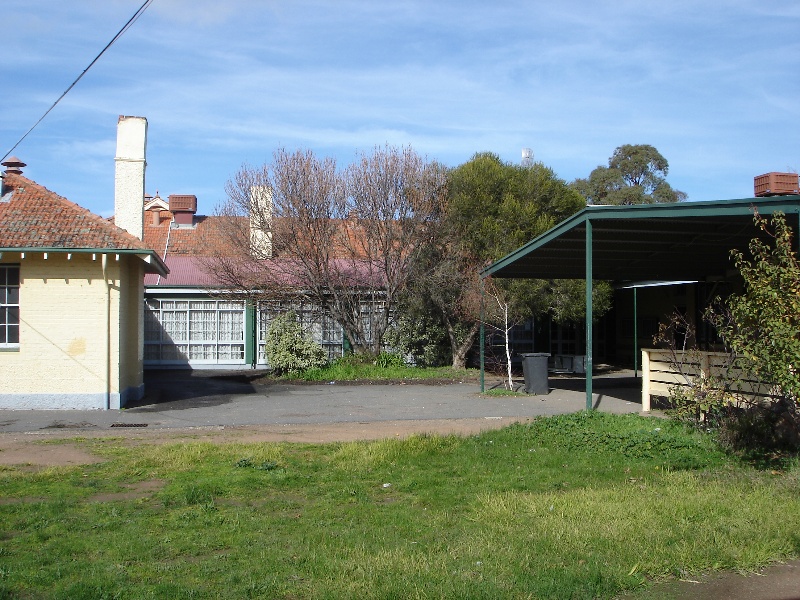 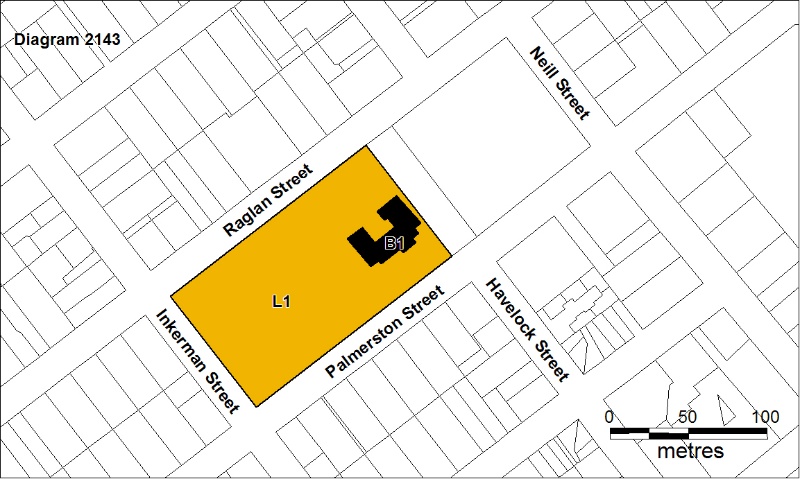 Maryborough High School was established in 1912, with classes held at the Maryborough Technical School until 1916, when they began in the new high school building, which had been completed in the previous year. Maryborough was among the earliest state high schools built in Victoria, the first having been established only in 1905. The first high schools were mostly established in country towns, as the Director of Education, Frank Tate, considered that the development of rural areas was critical for the future of Victoria, but few of the early country high schools have survived. The establishment of a high school in Maryborough was initiated by the Borough Council, who obtained a three acre site from the Minister for Lands and a further two acres of the Police Reserve. The architect was S C Brittingham and the builder W J Bingle, and the building cost ₤3996. Some stone from the old Maryborough gaol, built 1859-64, was used. The school began with 153 students, and had two classrooms, divided by folding doors, a science room, an art room, a cooking room, a library, girls' and boys' common rooms and cloak rooms, a teachers' room, an office and storage rooms. The enrolments increased to about four hundred by 1960, and a number of new buildings were added to the site. The school closed in 2007.

Maryborough High School is an asymmetrical single storey roughcast rendered Arts and Crafts building on a bluestone base (now painted), with the rooms arranged in a U-shape around a courtyard. There are two wavy parapeted gables at the front, one inscribed with 'HIGH SCHOOL MARYBOROUGH', and the other with 'AD 1915'. The walls and chimneys are covered with roughcast and the roof is terracotta tiles. The verandah around the courtyard, supported by curved metal brackets inset with circles, still provides the main pathway around the school building, and two sides have now been glassed in. The panes of the sash windows, in pairs and quadruples with fanlights above, are divided with narrow strips of timber. There are up-draft shaft ventilators opening along the exterior walls. The school was originally divided into boys' and girls' areas, with separate entrances; the girls' entrance on the north side still has 'GIRLS' written above. Internally some walls have been removed but many of the rooms retain their original form and their coved timber ceilings, and the office has its original fireplace. There is a collection of honour boards preserved in a foyer, including an impressive timber one to commemorate students who fought in World War I, and smaller ones for past students killed in the two World Wars.

Maryborough High School is architecturally significant as one of the oldest intact high school buildings in Victoria, and as one of the best surviving examples of an Edwardian single storey courtyard school.