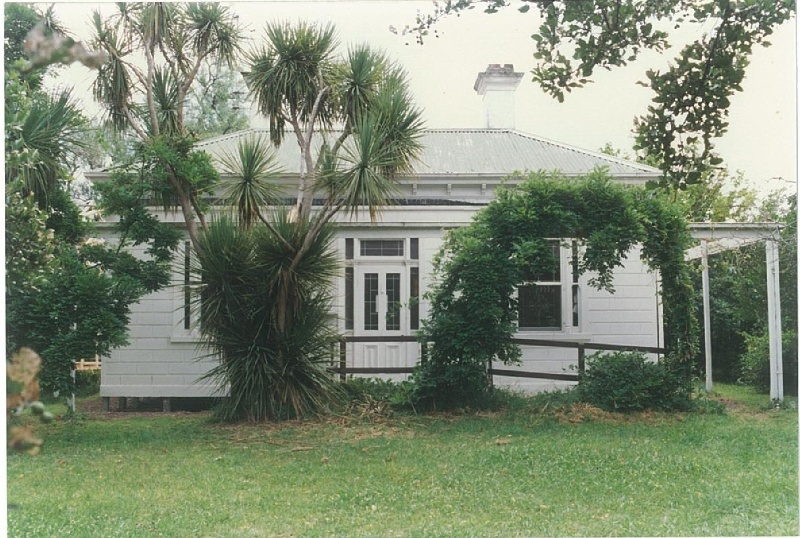 What is significant?
The entire c1894 house, including later extensions and the front and back gardens and the surrounding site to the title boundaries. Trees of particular significance are the two Cabbage Tree Palms (Cordyline australis), two Thread Palms (Washingtonia robusta) and four Peppercorns (Schinus molle).

How is it significant?
The c1894 house is historically and aesthetically significant to the Shire of Nillumbik.

The c1900 front garden and the back garden, the two Cabbage Tree Palms, the two Thread Palms and the four Peppercorn trees are historically and aesthetically significant to the Shire of Nillumbik.

How is It Significant?
The c1894 house is historically significant because it was built for William Gray (a prominent local figure, politician and orchardist) on the site of the area's pioneering homestead owned by Henry Hurst (after whom Hurst Bridge was named) (Criterion H). The house is historically and aesthetically significant because it is one of the oldest buildings in the area and an example of a standard late 19th century/early 1900s timber home as well as a reminder of the nature of early settlement in the area and the start of Hurstbridge's development (Criteria B, D & E).